Okay, so the C58 is fighting out for the top spot in Warzone with the FARA. Both of these guns are extremely good. They have very little downsides to using them over other options, and they’re starting to dominate loadouts. The FARA right now seems to be the more popular choice, but I think that’s because it was added to Warzone a few months back.

Two people have had a chance to rank it up and really get used to it and the C58 that just launched with season four. So people probably haven’t fully ranked that thing up yet, but I’m absolutely calling it right now. The C58 will take over the Warzone soon if it stays balanced the way it is, and I’ve got content today that shows you just how powerful it can be.

Okay, so the C58 loadout that I think you should be using is the one that everyone is starting to use.

Agency suppressor and Task Force barrel for increasing that damage range of bullet velocity as much as possible.

A 55 round drum mag or maximum ammunition and not hurting your ADS by taking a fast mag.

And then the Royal and cross 4x. Now for some reason, this 4x optic is really starting to grow on me. I think it’s because it has less visual recoil than most others that you can choose, even though it doesn’t quite have the same visual clarity as something like the axial arms 3x

I hope you enjoy this; leave a comment on which is your best loadout weapon, also; if you want us to build a loadout for your specific gun, use the comment section to tell us which weapon is that, don’t forget to share this content, and subscribe to our newsletter. Peace Out.

How to Unlock the Nail Gun FAST in WARZONE 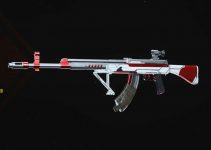 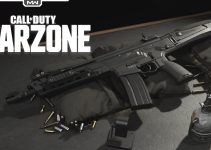 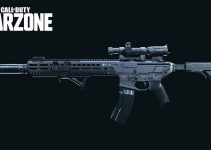 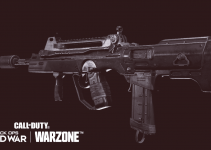 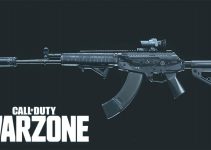 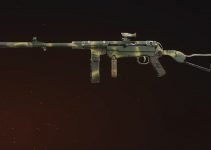 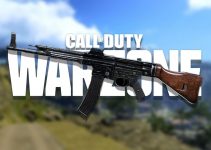 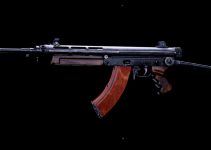 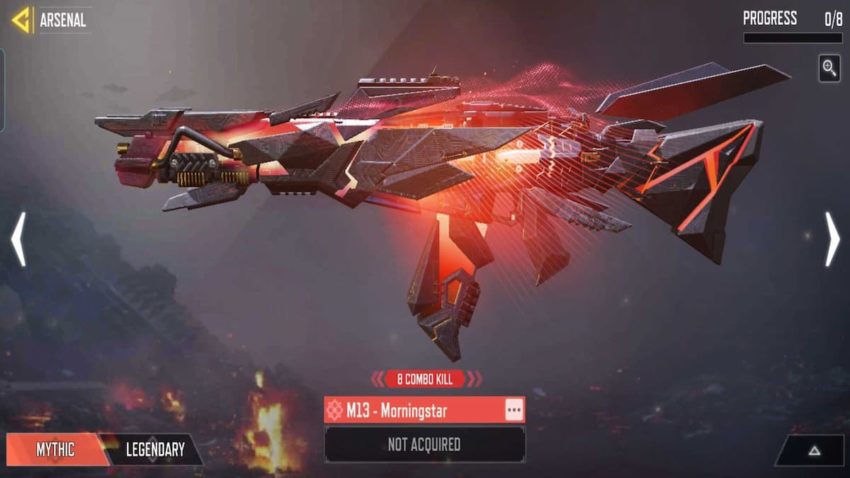 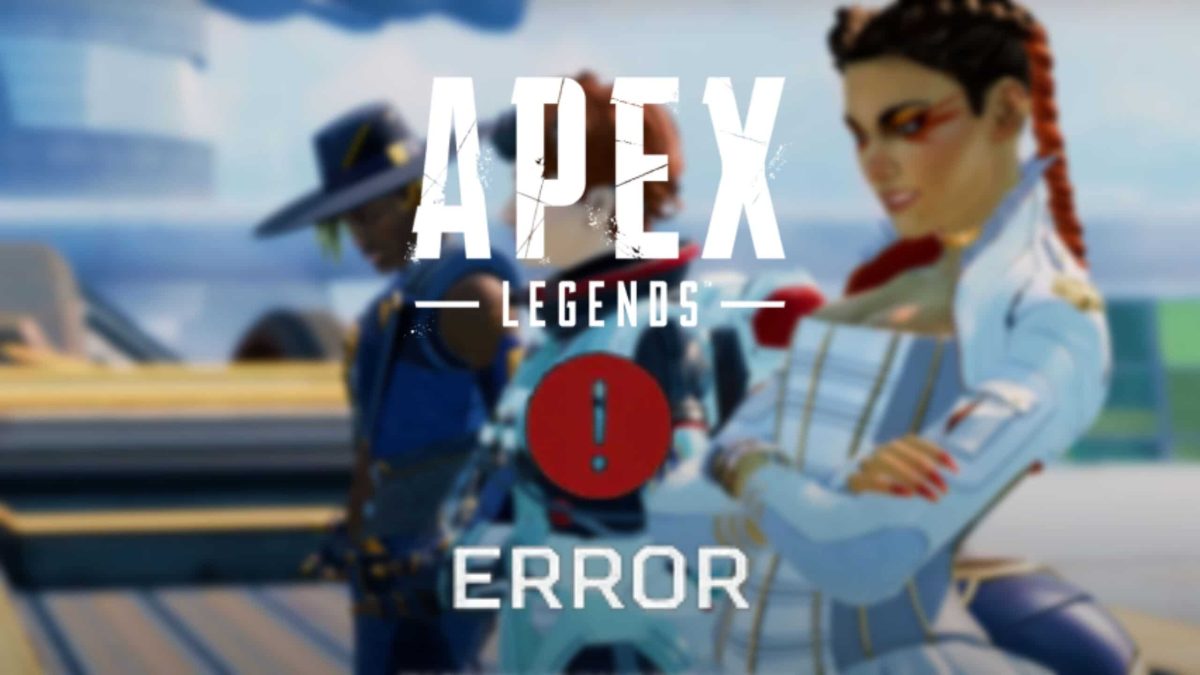 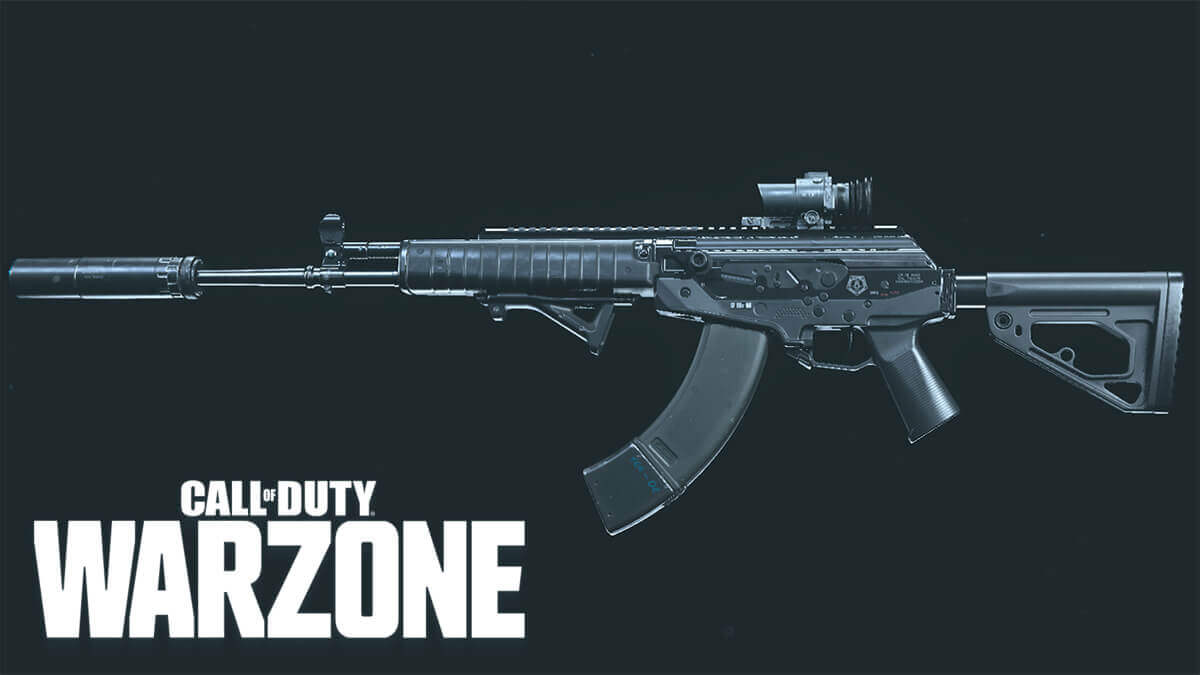 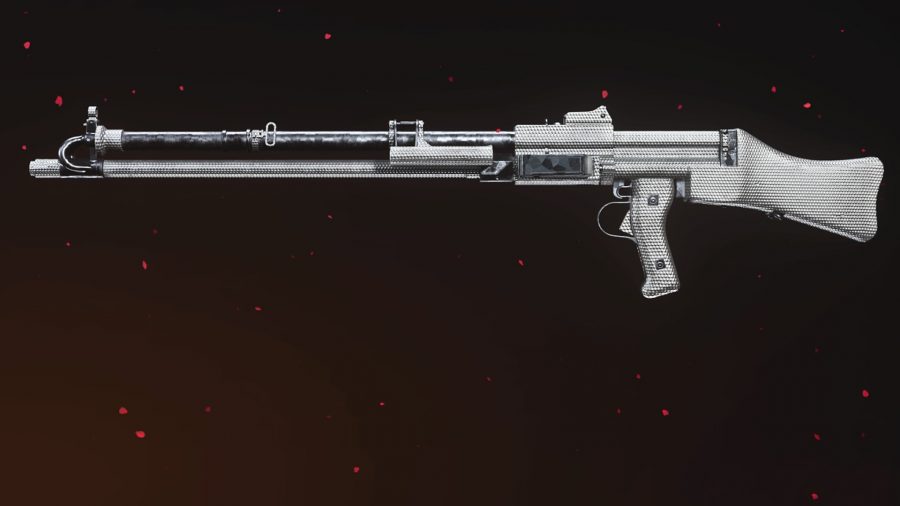 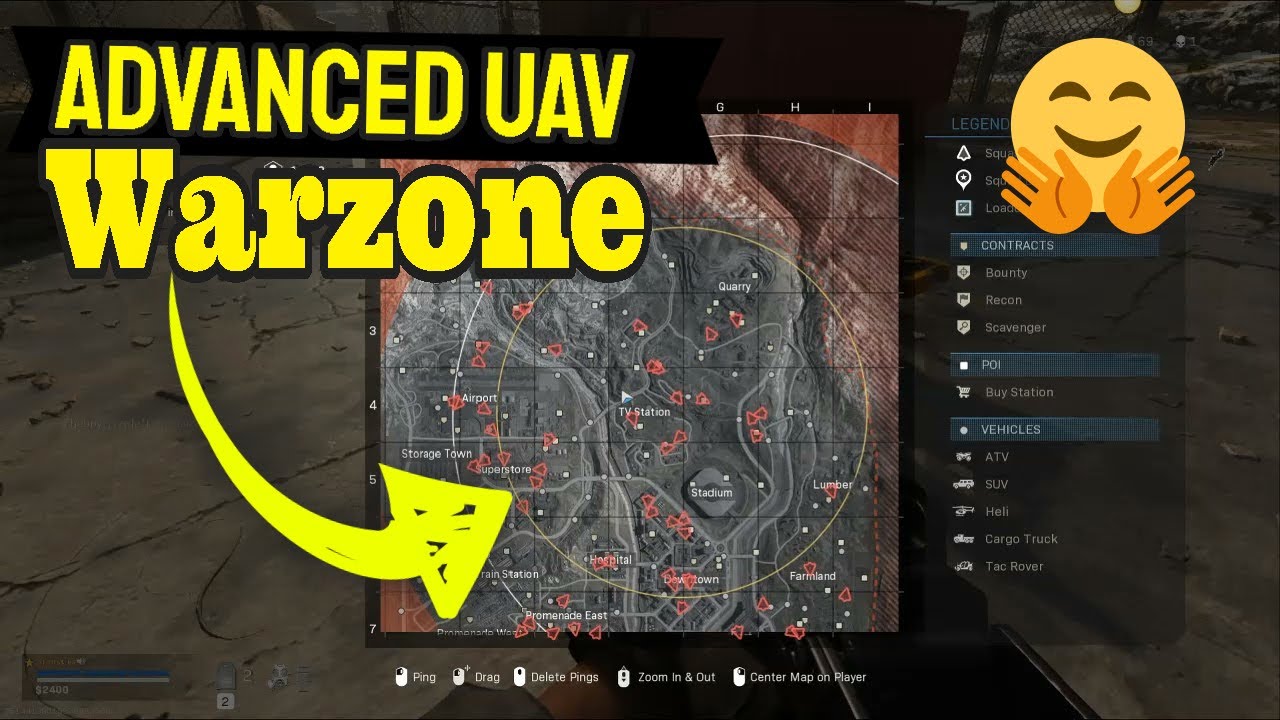