Even though the life cycle of Call of Duty: Black Ops Cold War is coming to an end, Season 6 is still delivering content to the game’s devoted fans. As a part of the Season 6 update, Treyarch introduced two new traditional weapons to the game. The first of these weapons the Grav is a mirror-like model of the Galil from the original Black Ops. As the Galil is so popular, fans are going to flock to the Grav and want to create best grav loadout warzone for it as soon as possible. 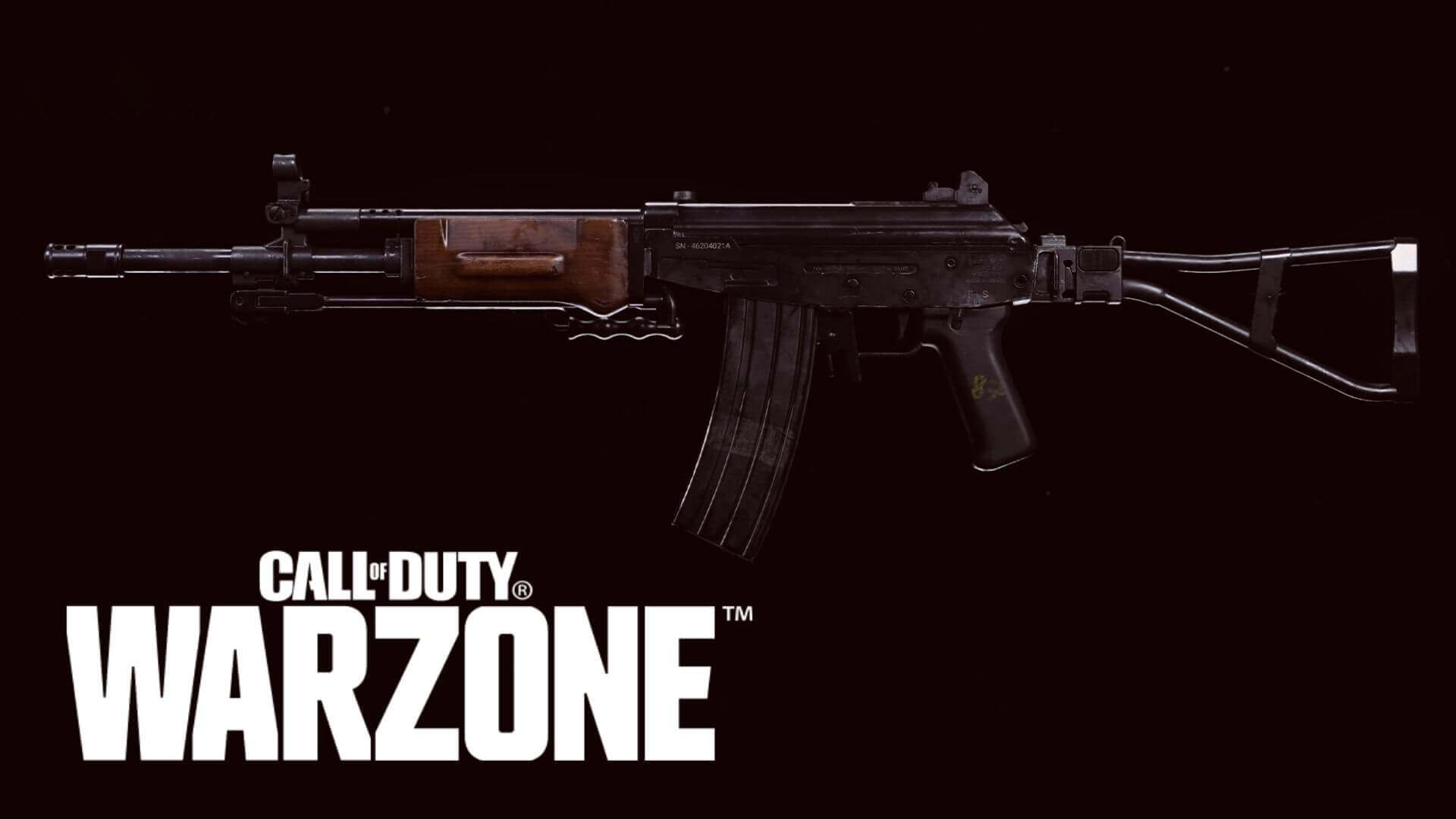 To unlock the Grav in Cold War, players must advance their Season 6 Battle Pass to Tier 31. This will take some serious grinding or money on COD Points, but the end product is worth it. The Grav is a solid assault rifle that kills quickly and is mobile enough to maneuver around the map. However, to make it overpowered, players will need its recommended loadout.

The best loadout for the Grav in multiplayer resembles its loadout in Warzone. While there are some minor adjustments, the end goal is the same: to increase the Grav’s damage range, accuracy, and mobility. It doesn’t need much help in these departments but this is what makes the weapon slightly overpowered.

This loadout comes without an optic, as the Grav possesses solid iron sights. However, if players feel they need a sight on the weapon, they should use something like the Microflex LED in exchange for the 50 Rnd magazine, as it’s not totally needed.

The rest of the attachments are essential to maximizing the Grav’s power, though. This loadout turns the Grav into a lethal killing machine on any map in Cold War Season 6.