Today ladies and gentlemen, we are taking a look at the LLC10 here and Warzone the LLC10; in my opinion, it is an excellent submachine gun that has very little recoil has a pretty good damage profile, and I think you guys are going to have a lot of fun using this gun.

It’s by no means like the hardest-hitting gun, but it’s incredibly reliable, and I highly suggest you guys give it a try.

I do happen to have my LLC10, And that was one of the Krig as my primary AR along with the perks of Quick Fix, Overkill, and Amped, and then I have that lethal throwing knife and then the tactical heartbeat sensor.

Then let’s get into my LC10 setup here. So this is what I’m going to be running on the LC10. Let’s get into it.

It did nerf a lot of the TTK; it slowed them down, so we’re trying to combat that reloaded update, and we’re now going to use the agency instead of a sound suppressor, which is what we usually we’re going to be using.

But the barrel section would be using is going to throw on the 13.9 Task Force barrel for the decreased effective damage range bullet velocity and strafe speed overall I love the task force barrel on this gun.

It’s definitely by far the most effective one you guys can run. It doesn’t increase your vertical or horizontal recoil. This gun doesn’t have hardly any recoil. To be honest with you. Many gun supporters don’t have all that much, so you guys can pretty much get away with running this in no foregrip, which is going to be excellent.

We’re going straight to the ammunition, and we’re going to throw on the STANAG 55 round magazine. This will bump us up to that maximum ammo, and I believe you guys will need this. There’s no reason you should run the 45 round magazine. I don’t think it’s going to be nearly enough ammo.

And you’ll see what I mean by the gameplay like; sometimes it feels like you need a bit more shots to take somebody out, but it has like no recoil. So it’s a bit of a trade-off there because it’s not the hardest-hitting gun, but you guys can definitely be really, really effective with it, so just run the STANAG 55 more or less in place of the foregrip that we’re not going to be running.

We’re going to be using a rear grip, and we’re going to throw on the serpent wrap here for increased ADS time. Overall really like the Serpent Wrap. It is incredible for increasing the ADS time sometimes I feel like this gun is a bit slower over the ADS time if I was to go with something like the tiger team spotlight, I’m opting not to go with that and increase my ADS; I feel like this gun does need it. So if I were you guys, I’d recommend running the Serpent Wrap for sure.

And then to finish this whole build off here, we’re going to go all the way down into the bottom of the stock section, and we’re going to throw on the Raider stock, but it increases ADS firing move speed aim walking movement speed, and sprint to fire time.

Overall this is going to be a banger of a build here for the LC10. I have a lot of fun using this, and I will say that it is incredibly consistent. And I like that about any gun, I can find a weapon that’s consistent in any situation I use it in, I do enjoy that, and this gun is going to do that for you.

So go ahead and give this a try. I like the LC10 quite a bit; I don’t use it nearly as much as I probably should. 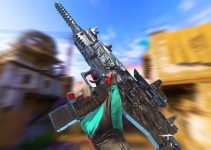 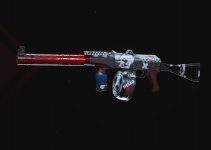 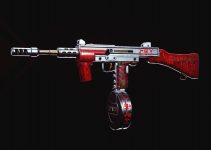 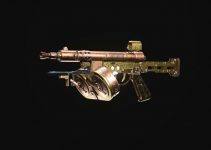 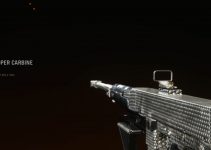 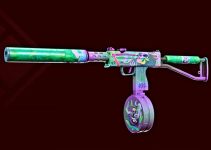 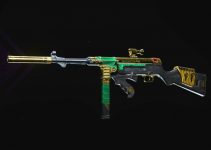 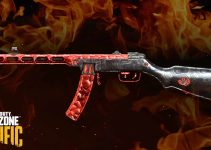