Best M13 Loadout Call of Duty Mobile. COD Mobile released its second-anniversary update earlier today. There is a lot more content added to the game. Each event has its rewards, and there are many new events.

Two ways players can unlock the weapon in COD Mobile Season 8: Players can either buy the mythic version (which is pay-to-win) or grind the base weapon from the events.

READ MORE: How To Get Relentless Medal In Call Of Duty Mobile

The M13, like any assault rifle, is ideal for long-range fighting. The M13’s faster-than-average fire rate will enable players to use it in close-range combat.

Although the M13 is similar to the M4, it performs better than its predecessor. The M13 comes with many new attachments, so players might find the M13 performs similarly to the Peacekeeper.

To kill an enemy, it takes approximately 4-5 shots. This number is consistent across all ranges. Players can kill three enemies in three shots if they hit multiple headshots from the upper body. Although the time it takes to kill an enemy is not as long as that of the MX9, which has no rivals, it’s still quite reasonable.

READ MORE: How To Get Relentless Medal In Call Of Duty Mobile

This build will increase the weapon’s mobility and range, making it more dynamic across all terrains and ranges. This build will be extremely useful, as the Double Stack magazine is convenient. The bullet spread accuracy can also be increased using the Granulated Grip tap. COD Mobile users can also use the 60-round magazine.

How To Get Mythic Weapons in Call of Duty Mobile 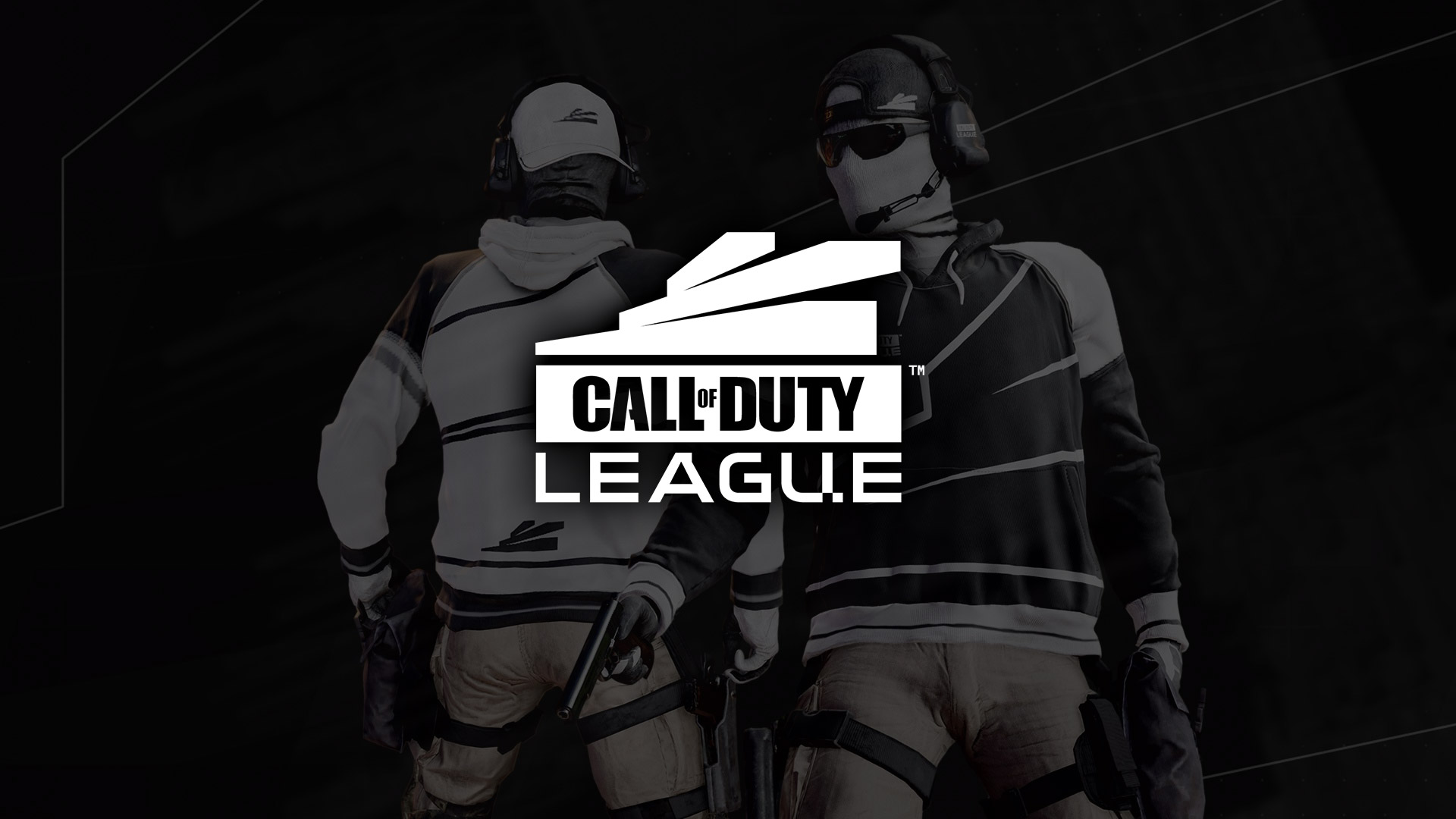 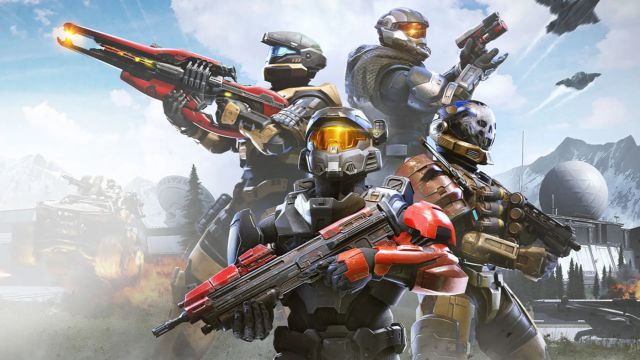 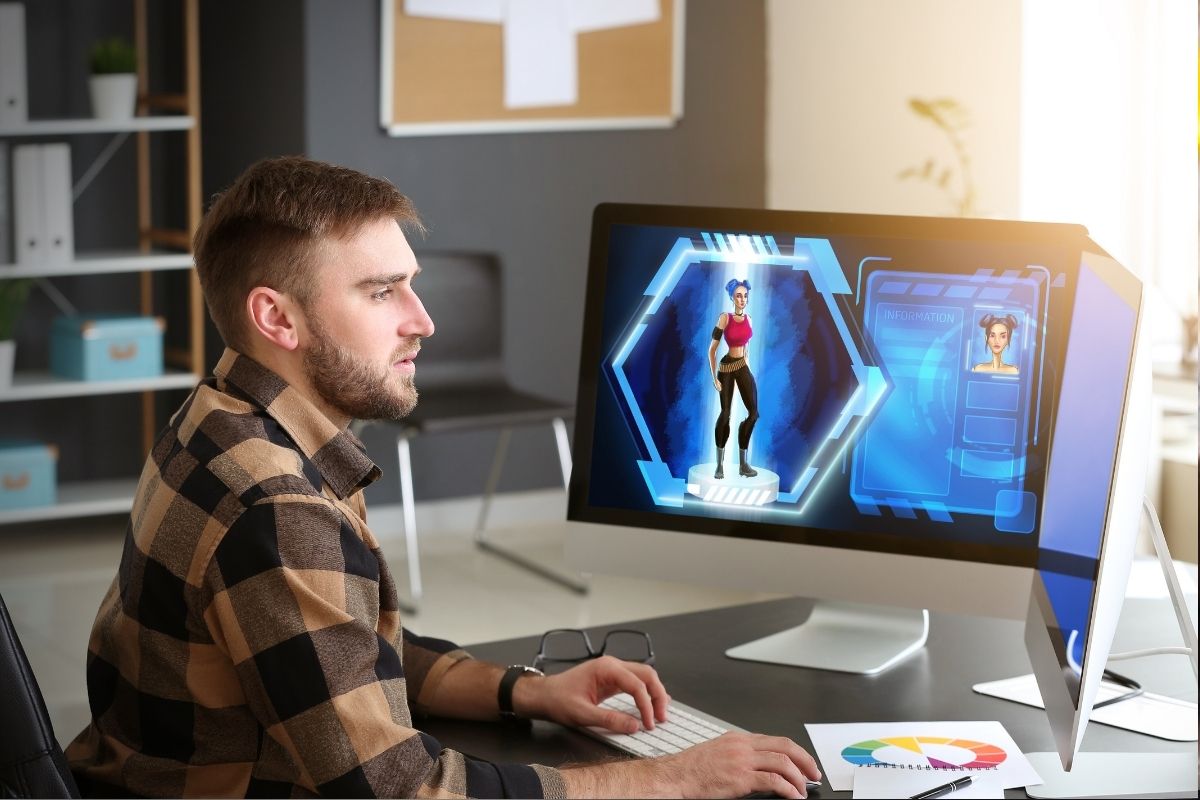 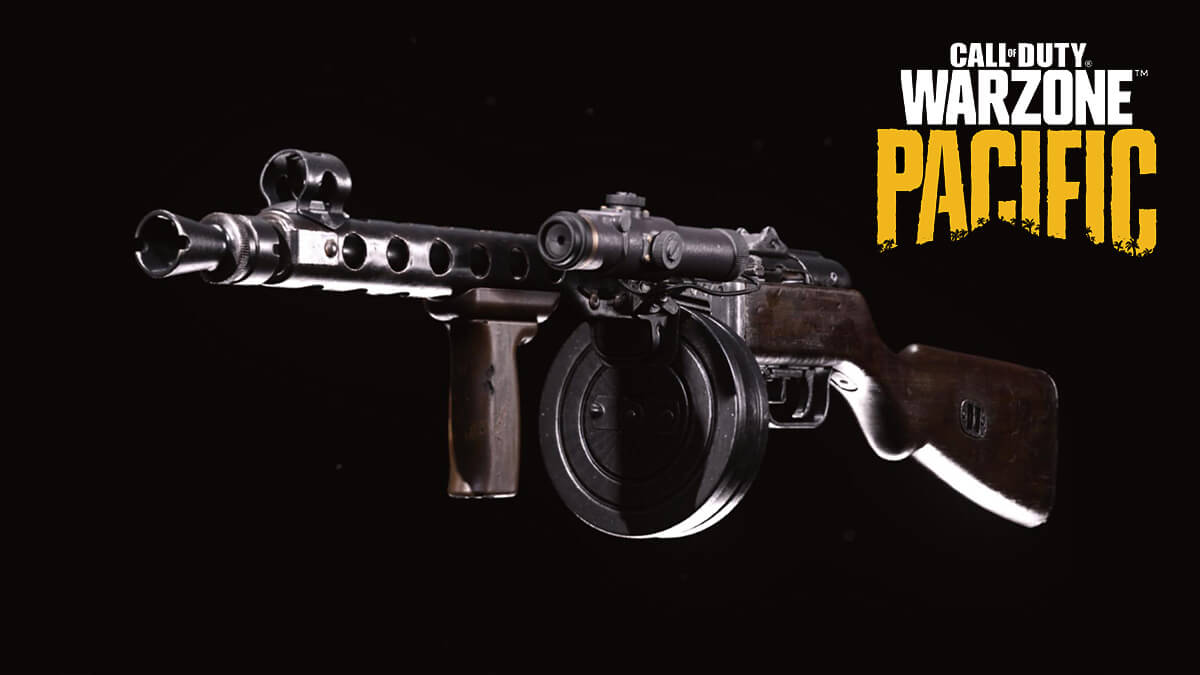 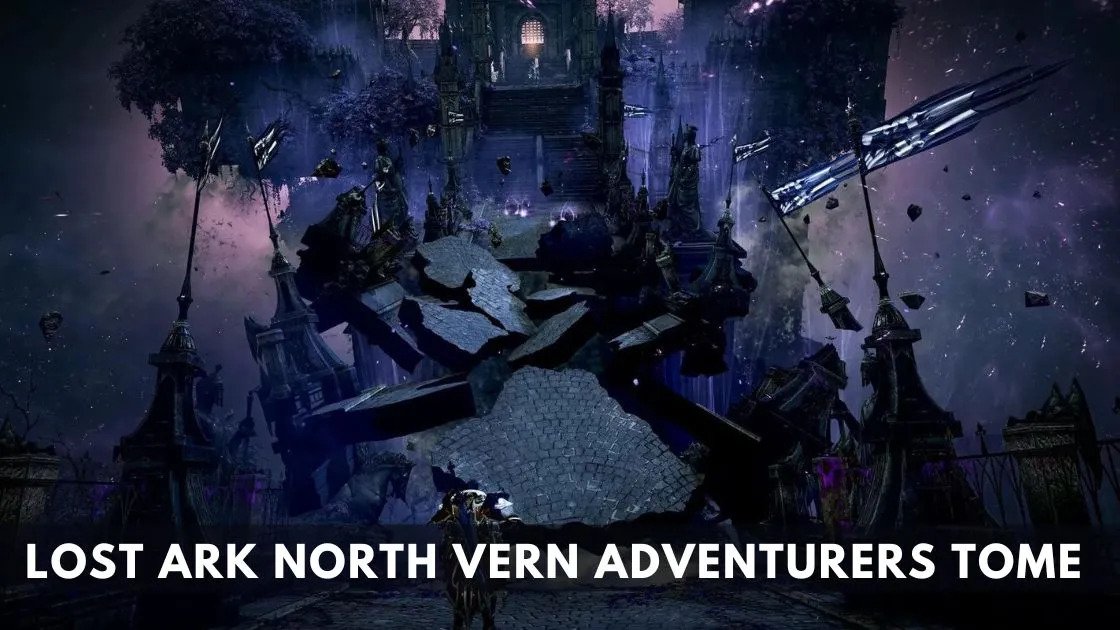 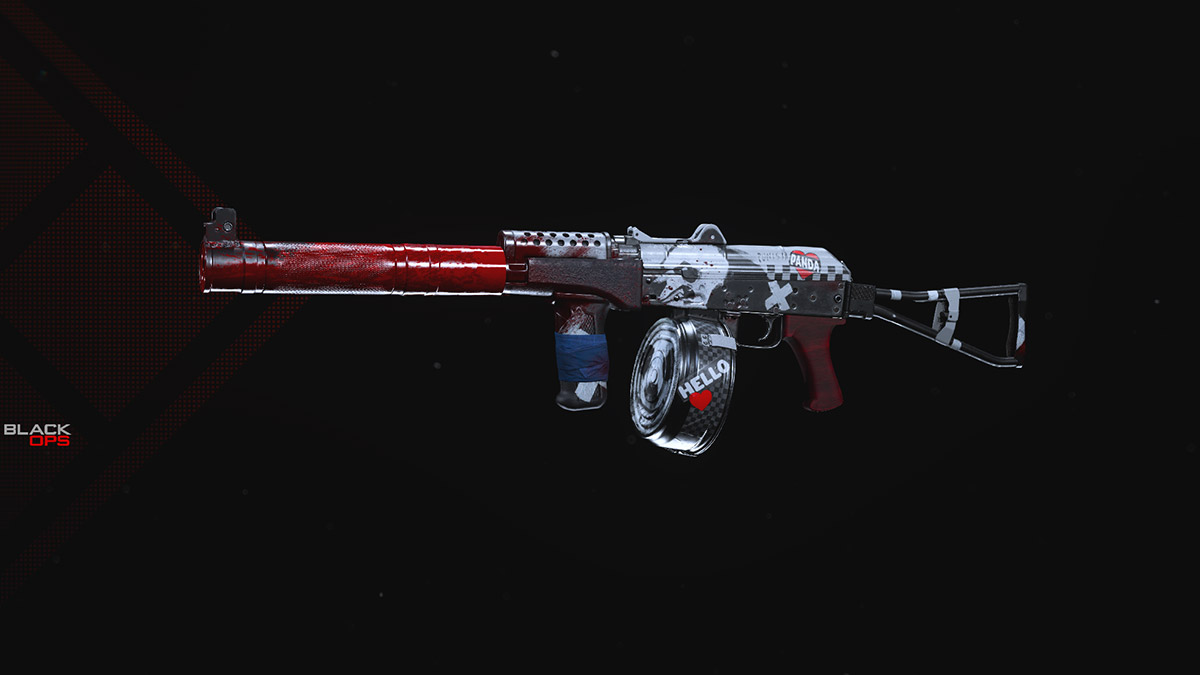