Call of Duty is undoubtedly one of the most famous and successful shooter games ever developed. When the first part of the Infinity Ward game series was produced in 2003, an almost unprecedented success story began. This success story is far from over because year after year the series of games is supplemented by another part. Most recently, Black Ops Cold War was a sequel that is at least as exciting as a casino real money bonus without a deposit. Players around the world regularly enter the many different battlefields, and the number is growing. From battles in World War II to state-of-the-art special forces in Call of Duty, combat takes place in a variety of locations.

The structure of the game is mostly always the same. The game is played either in a campaign mode or online against other players. When playing against other human players, however, the wheat is separated from the chaff quite quickly. Beginners in particular often find their masters here after just a few minutes. Unfortunately, this can also quickly lead to great frustration. Many a controller is said to have already broken while playing online. We want you not to feel that way and that you also have fun playing online. That is why we have created this guide for you. Here are some general tips to help you with all Call of Duty titles.

Practice extensively before going into an online battle

Fatally, most players make the mistake of starting the multiplayer mode directly with friends. Not infrequently, this leads very quickly to the scenario described at the beginning. Instead, you should warm-up and familiarize yourself with the game itself, as well as the controls and weapons. First of all, it is therefore advisable, depending on the Call of Duty version, to go to the shooting range first. Then you can start with the campaign mode, with a low to medium level of difficulty. Here you can get used to aiming and learn how to move around the battlefield.

Standing still and firing may be tempting for the accuracy it provides, but it is a sure death sentence in combat. The same applies to players who run around aimlessly as soon as they are under fire. Instead, when playing Call of Duty, focus on two main things. First, you should start to see your surroundings from a tactical point of view. For example, it is extremely important to look out for cover options. In addition, one should plan from where to where one will be moving forward. The next thing to do is to make sure to keep moving as soon as you are shot at.

The strength is to be found in the serenity

Beginners in particular should avoid rushing forward aimlessly at all costs. Behind any door or corner, the enemy can lurk, just waiting for you to run into them. Instead, stay calm and don’t keep moving in sprint mode. This is especially true if the card is still largely unknown. In this case, you should take even more time and get to know your surroundings.

Sprinting can be an advantage

With the title Modern Warfare, the Sprint was once again significantly upgraded. If you press the sprint button twice, the run becomes even faster. The advantage of this mega sprint is that you can get out of an awkward situation. The downside, however, is that the fighter packs his weapon away for this sprint. If you stop sprinting, it will take a little longer until the weapon is ready for use or fire again. However, this moment can mean the difference between life and death.

Whoever rushes directly into battle could possibly do so with some disadvantages. The very first official act should be to visit the settings. Here, for example, image or color settings can be made so that the enemy can be seen more clearly. But the sound effects can also be configured in such a way that you may hear your opponent better. One of the game settings, however, is that the command buttons can be customized to suit personal preferences.

You are spoiled for choice when it comes to weapons

In all Call of Duty games, you will find a huge selection of different weapons. You should always keep in mind that all weapons have certain advantages. With a sniper rifle, for example, you will undoubtedly have a clear advantage over a long distance. However, if the enemy gets closer, then with this weapon you have disadvantages on your side. With shotguns, however, it is exactly the opposite. It is therefore imperative that you experiment a little with the weapons before committing to one.

Once you’ve found your favorite weapons, this is the configuration you should stick with. Some titles are played with so-called weapon ranks and here you can gain certain advantages as a player. The more you use a weapon, the more you can upgrade it and thus upgrade it. It is therefore not worthwhile to constantly switch between numerous types of weapons, but rather to stay true to your weapon.

If you have acquired a certain strategy, you should bear in mind that it cannot be universally applied to all maps or game modes. Each map and each mode has its own characteristics, and if they don’t suit you then you’d better avoid those maps or modes. Try out all of the modes and find out which of these are the most fun for you.

Be careful when choosing the killstreaks

If you take out several opponents one after the other in Call of Duty without getting caught yourself, then you activate the killstreaks. It is important to set realistic goals. Especially the killstreak for 15 kills in a row is an almost impossible goal for beginners. Instead, as a beginner, you should consider the drones for four kills or the air strike for five kills.

Work in a team

A team has to play with each other, in every way. One of the group should be equipped with a rocket launcher, for example. This is important to combat helicopters or other flight targets. Also, don’t forget to communicate with your fellow players. Make arrangements about who will play which role and how the group will work together on the battlefield.

7 Most Popular Simulation Games Of The Year 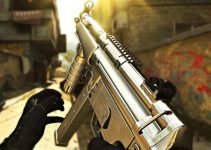 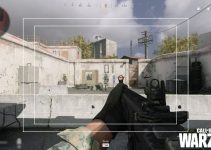 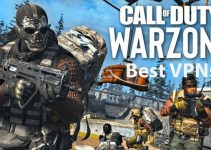 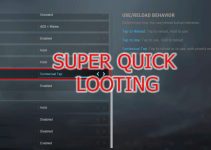 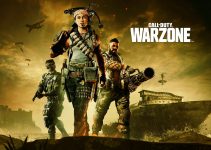 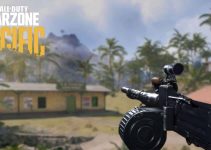 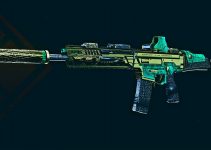 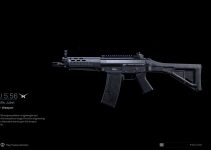 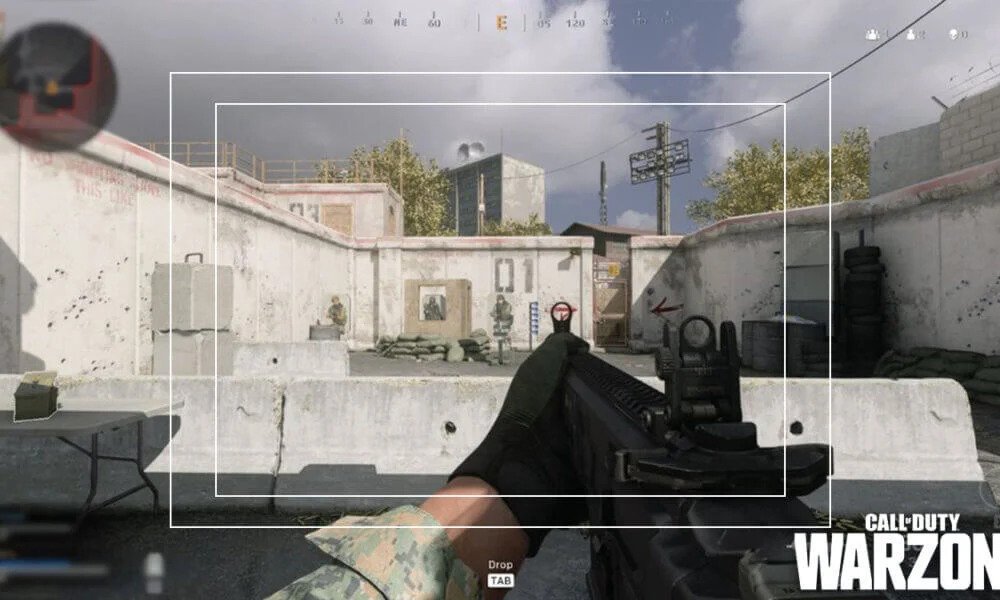 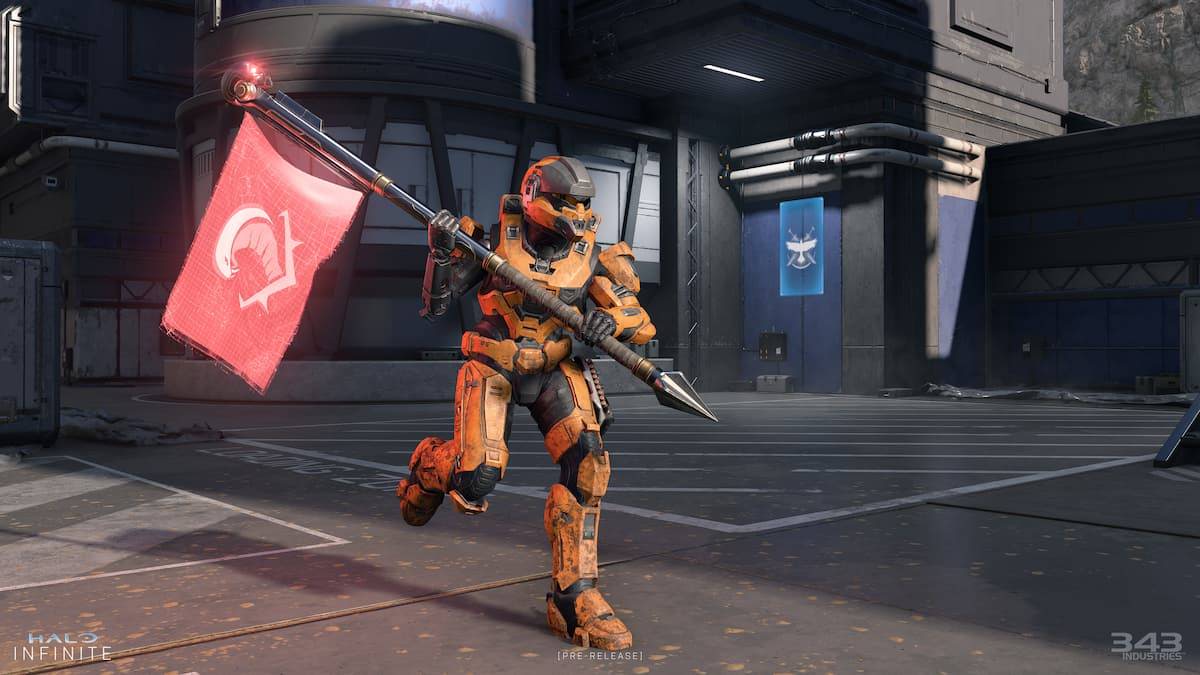 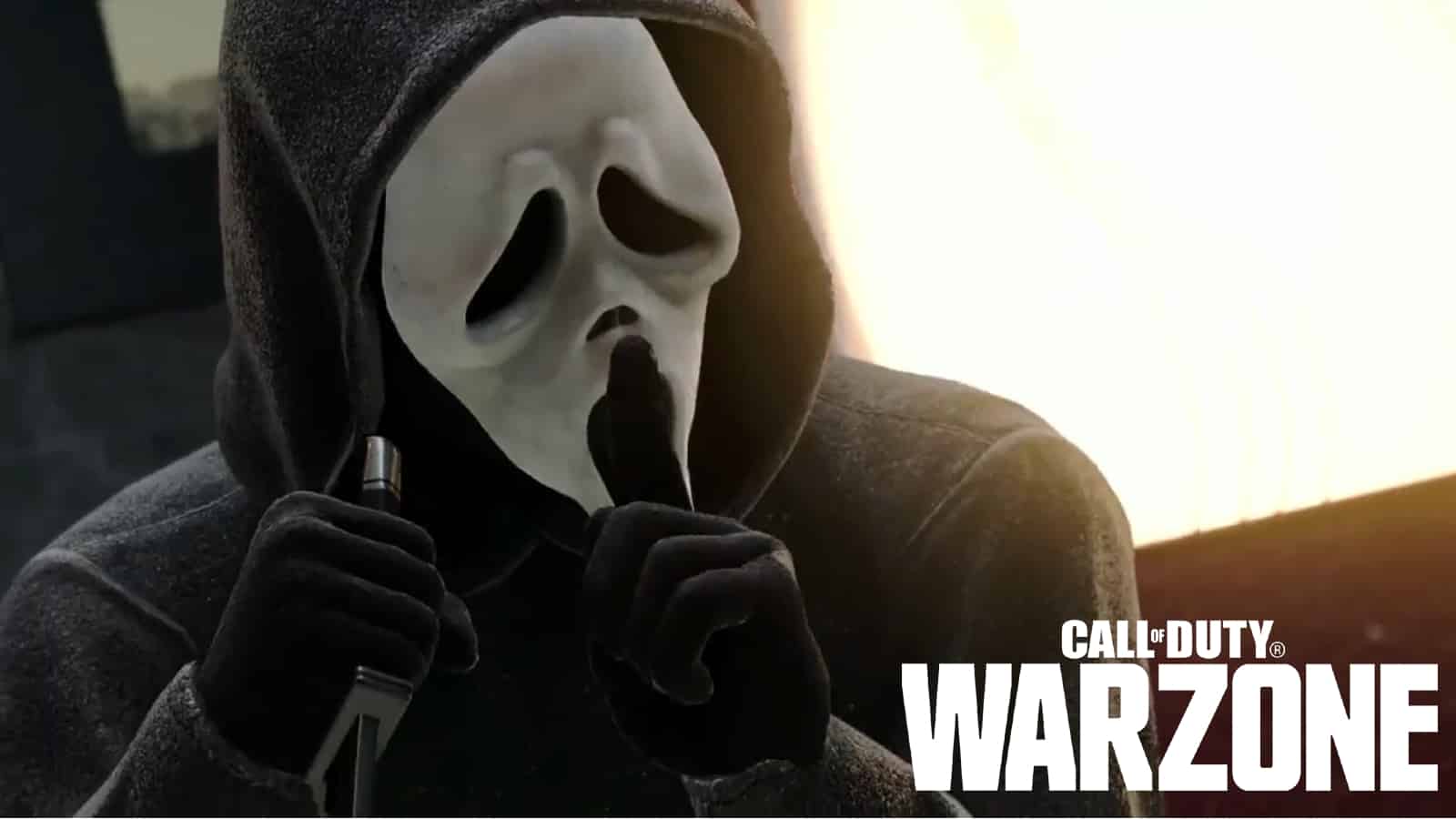 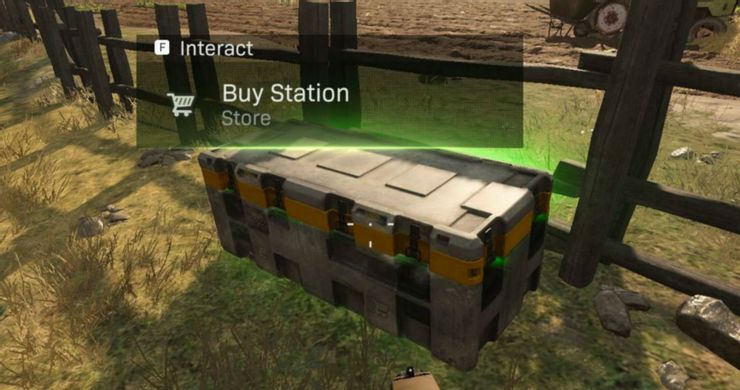