Hey guys, welcome to the final Black Ops Cold War top five best class setups in the whole game. This will not be your ordinary top five, and I’m going to be talking about the Most OVERPOWERED Guns In Call Of Duty that I used throughout the entire year and the ones that I love the most out of all the guns in the game.

Now Black Ops Cold War, you could say it wasn’t the greatest COD of all time, but it’s not the worst; it has gotten better since the games released, though the release was iffy, after that, it did get a lot better, and today we’re going to be talking about the top five best guns that you should have been using, or you should be using still at least until Vanguard comes out.

I can’t wait until Vanguard comes out because that game looks hype as hell, it’s going to be fun, and I hope the Warzone integration is excellent, let’s talk about the top five guns.

Top 5 Most OVERPOWERED Guns In Call Of Duty

We got an LMG; I think we got two SMGs on this list and two ARs, which are my favorite now. Oddly enough, I believe one of the weapons on this list is a DLC weapon; it’s not a weapon that came on the actual game, but I mean, hey, it is what it is, I do enjoy it, but I do wish it came as a release gun so I could have enjoyed it a lot longer. 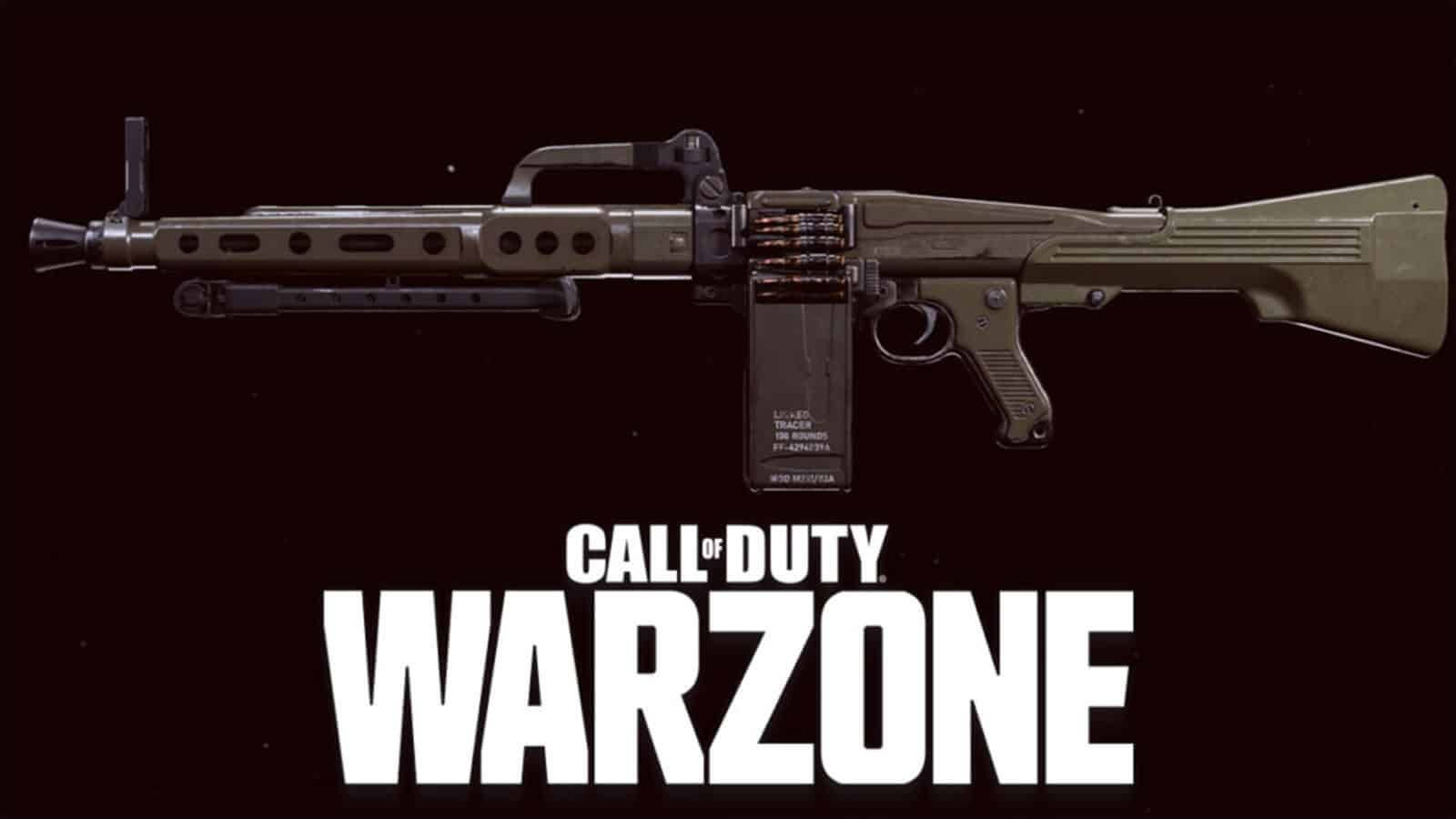 Let’s get into the first weapon on the list here. Now, this is the MG 82; If you’re not using this gun, you’re not playing the game right; if you’re playing on the bigger maps and all that, this is the weapon you want to use, there is a lot of attachments to take in here on the MG 82, we got the

There are many attachments; like I told you guys, I think this is the only weapon with eight attachments, but they work. The magazine is the 125 round speed mag. The handle is the serpent wrap, so the handle and the no stock both give you ADS and sprint to fire, not both of them. Still, with those two together, you get ADS and sprint to fire; it’s damn nice to have on the weapon, and I have to say it’s a good gun if you’re using this one, you’re going to have fun with it, use it for the bigger maps you can even get away with using it on nuketown and stuff.