Call of Duty: Vanguard‘s Ranked Play is now in beta. It is a more competitive game rather than the usual multiplayer playlists. It is worth noting that Ranked Play follows the official rules, maps, and game options of the 2022 Call of Duty League, so this competitive mode comes with many perks, weapons restrictions on attachments, and perks. We will guide you through how to set up the best Vanguard Ranked Loadouts and Classes.

The Most Effective Vanguard Ranked Loadouts

The primary weapon you select to carry in Ranked Play will be determined by the type of role you want to take on. If you’re planning to block the lane of a slayer-type role and you’re looking for a weapon that can be used to kill, then an Automaton assault rifle will be the ideal choice. Alternatively, you’ll require the MP-40 submachine gun to play close-quarters shooting near the goal. 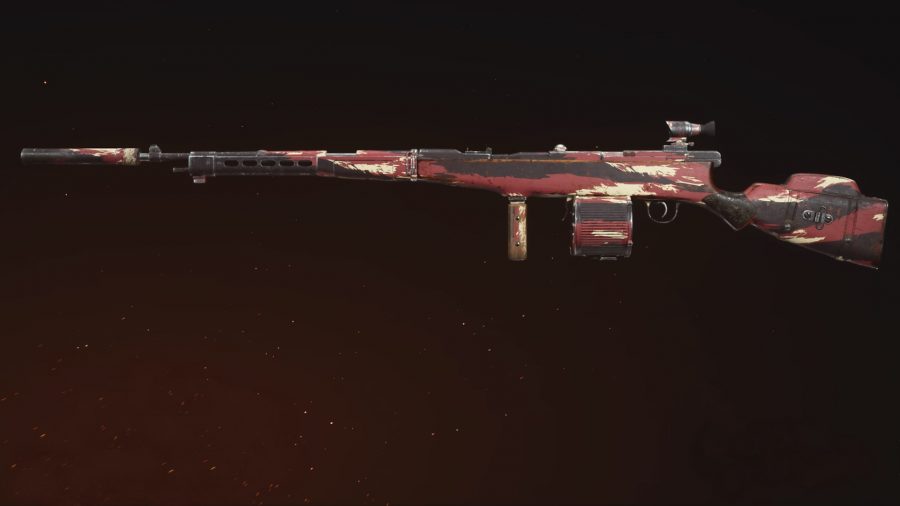 The following recommendations are the recommended attachments utilized in the bulk of assault rifle players of the Call of Duty League because this model increases the damage range while keeping recoil at a minimum. Choosing which attachments can be swapped on this list is impossible, but you can switch for the proficiency Type using Sleight of Hand in case you’d like speedier reloads. Professional players may utilize Tight Grip to ensure greater accuracy and Control of recoil, and others choose to use Sleight of Hand. If you have the equipment, you can switch out the On-hand option for Fully Loaded to have more ammunition. 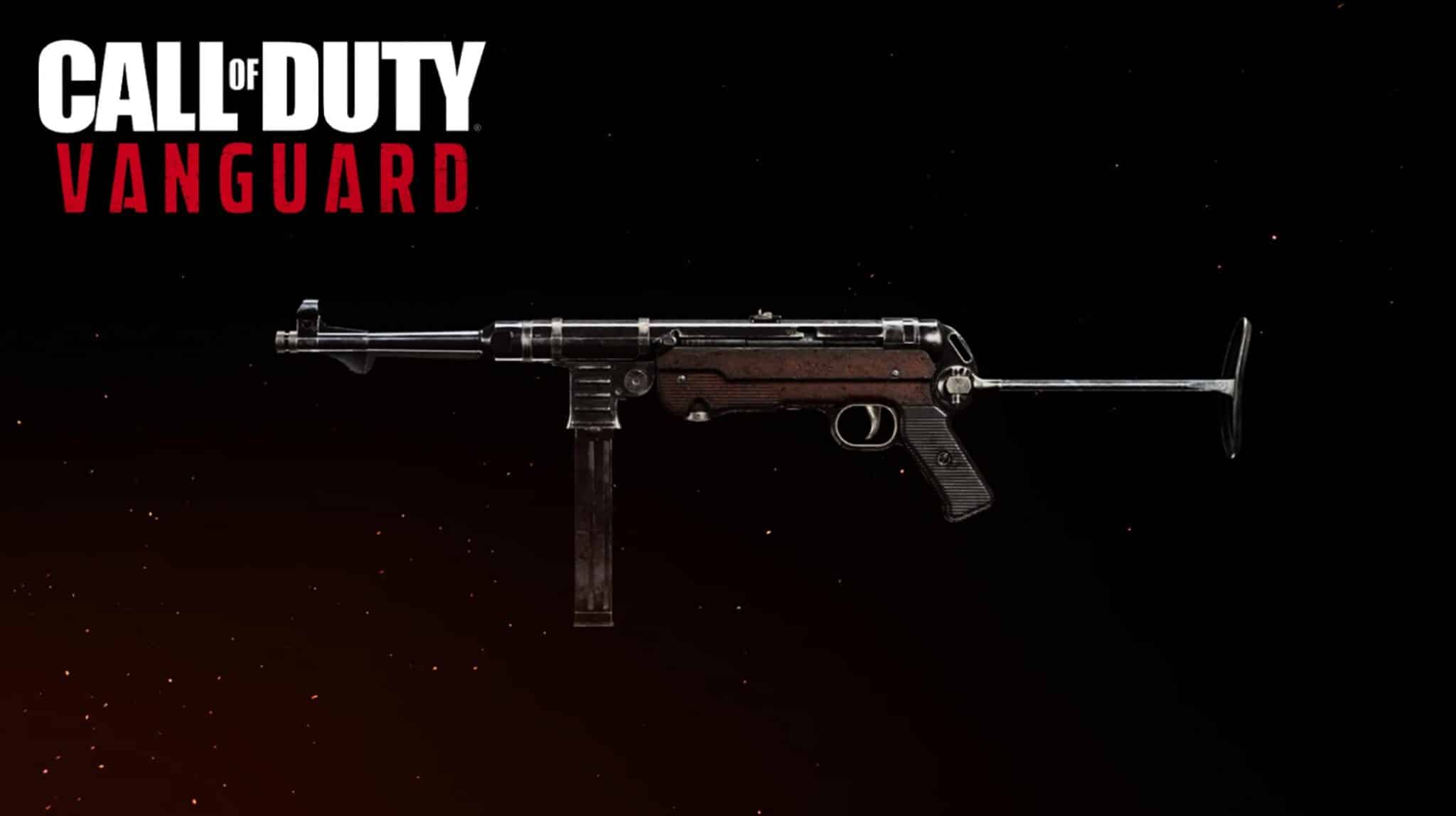 For the MP-40, most professional SMG players use the same accessories to ensure the most performance from the submachine gun. These attachments are recommended to increase the guns’ firepower, damage range, and mobility. If you’re looking for a preference, it is possible to switch the Kit attachment for On-Hand rather than Quick. Quick is most well-known for the increased sprint velocity, essential in highly competitive Call of Duty, but On-Hand gives you lower downtime when installing equipment.

The following MP-40 attachments are unrestricted and recommended for use:

Sniping was prohibited from the professional leagues for the last season’s Black Ops Cold War; however, sniper guns have been brought back to competitive play in Vanguard’s 2022 CDL season. The Kar98k is a sniper rifle used by all professionals who prefer to shoot in Search and Destroy matches.

A sniper loadout may be a little more of your personal preference. However, those recommended accessories are utilized by pros to enhance precision, firepower as well as mobility. A few players have switched the recommended stock to gain faster movement speeds using Reisdorf Wire. Reisdorf Wire, but many prefer the stability and precision benefits of VDD 98. VDD 98.

The best secondary weapon to use for Vanguard Ranked Loadouts

As for the second weapon, all launchers are prohibited from loadouts. The CDL restrictions give you the option of using the pistol or knife. Professional players typically employ RATT pistols. RATT pistol, however, sometimes a player may choose the knife as a secondary weapon to get across the map more quickly. But, there aren’t any additional accessories to the knife, and we’ll concentrate on the accessories you’d like to have for the RATT.

The most important consideration is whether you prefer this Heavy Trigger attachment for less anxiety and greater stability or would prefer to use the Lightweight Trigger equipped to move more quickly around the map using your pistol.

The majority of lethal weapons are restricted within the CDL. There are Gammon bombs, frag grenade, or the brand new sticky grenade. However, every professional uses The MK2 Frag Grenade. In addition, there are only two options available for tactical gear since every other item is prohibited except those with the NO, the 69 Stun Grenade, or a smoke grenade. Smoke is currently restricted within the CDL as part of a gentleman’s agreement; however, it is unclear whether the equipment will be banned under the professional league’s rules and then taken off of The Ranked Play.

Fortified is among the most beneficial perks available in Ranked Play. Vanguard does not come with Trophy System equipment to help players counter grenades and other weapons, so Fortified is the most effective defense against weapons. Fortified is the best choice for equipment, specifically for Control and Hardpoint modes.

Ninja is often employed in place of Fortified in Search and Destroy mode. Ninja allows players to move across the map without a sound which is great for sneaky play when playing in a no respawn mode, such as Search and Destroy.

Radar is the only item in the second slot of perk slots utilized by professional players. This perk permits players who shoot non-silenced weapons to show up within your Minimap.

Double Time is the third perk during Ranked Play. The game is all about movement in the game of Call of Duty so that Double Time can extend the duration of the Tactical Sprint. Also, it increases the crouched movement speed by 30percent.

This guide will give you the top weapons and perks not restricted to Ranked Play. If you need help building powerful loadouts for regular multiplayer, we’ve got guides on the top Vanguard benefits and the most effective weapons and attachments.

Flowers For You Lost Ark: Best Place To Forage Flowers 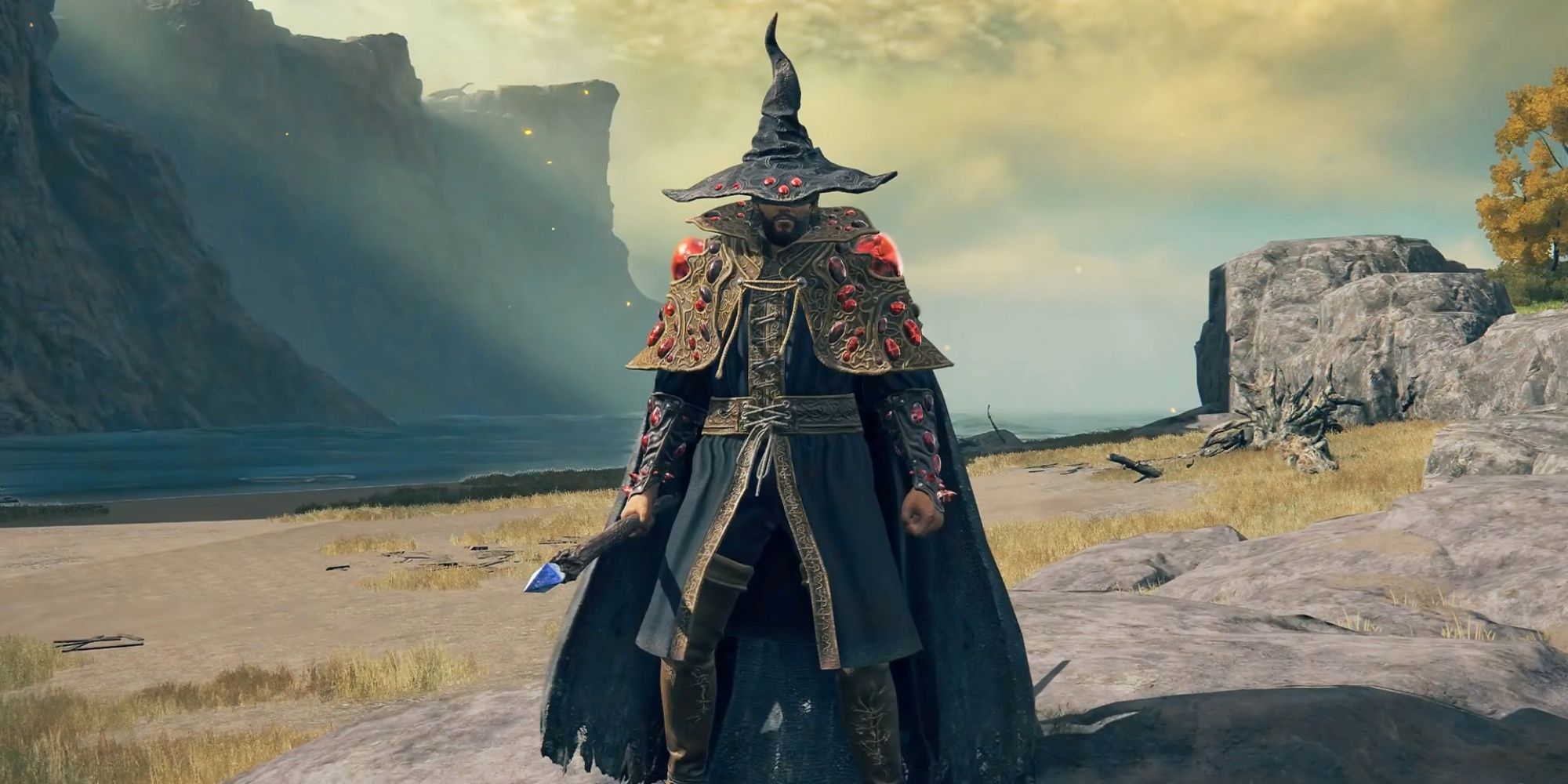 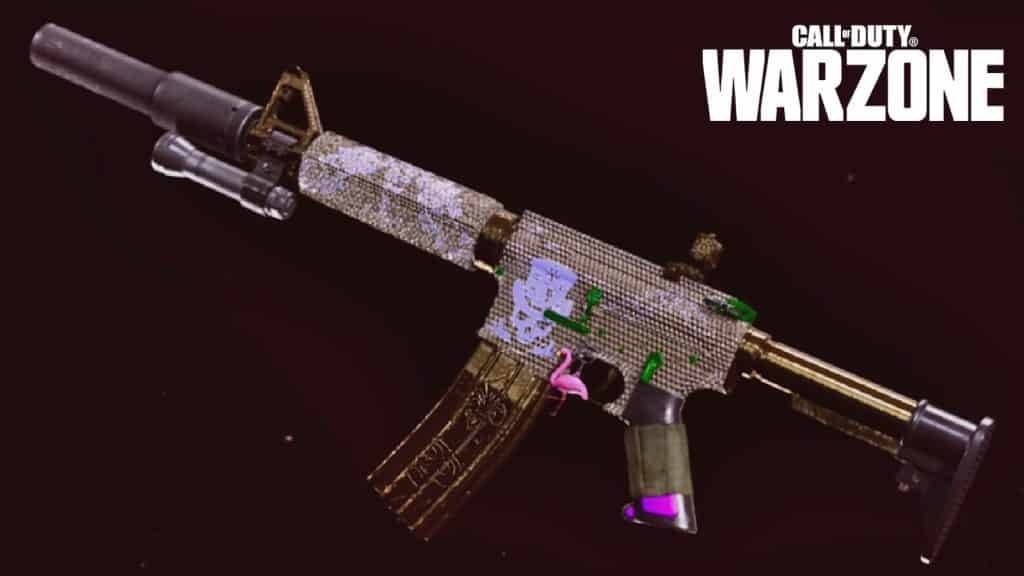 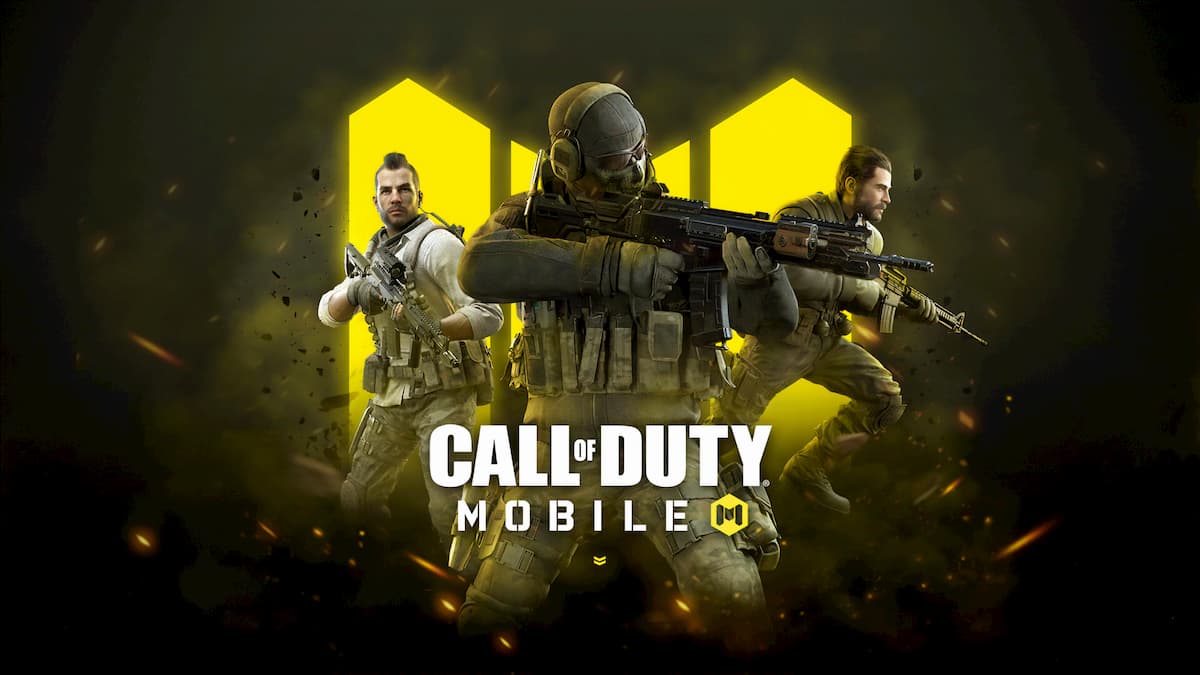 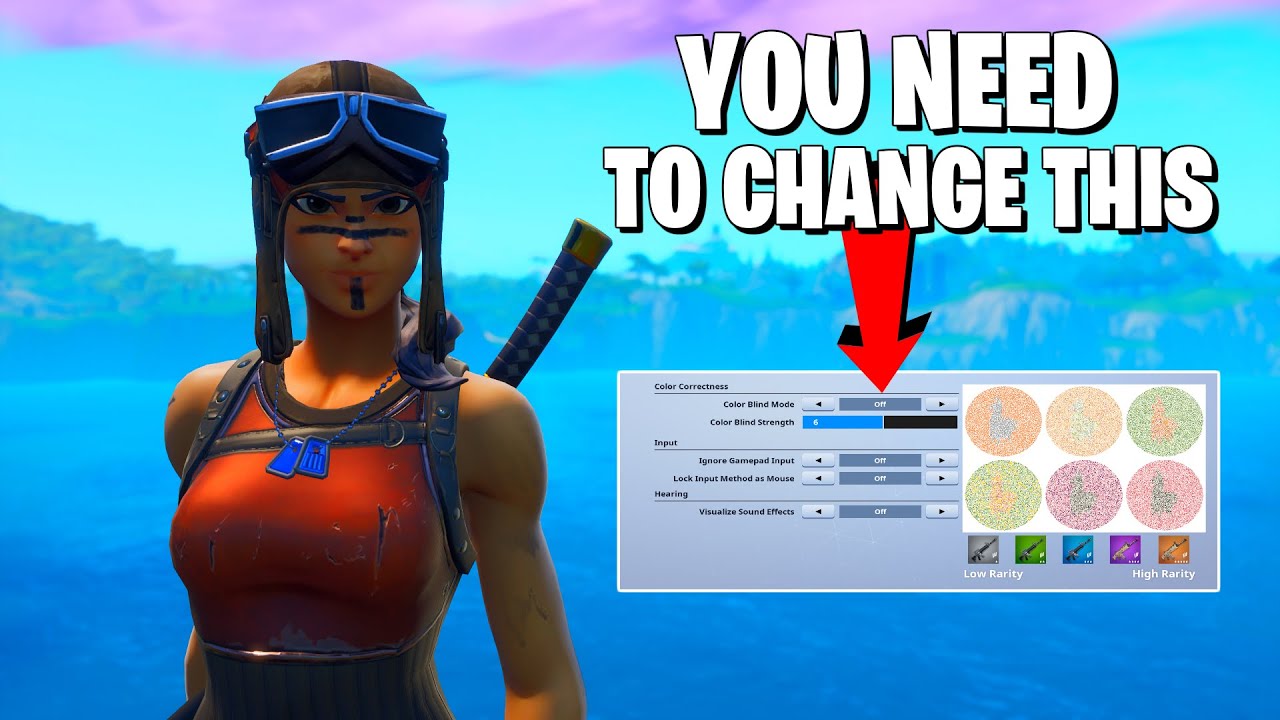 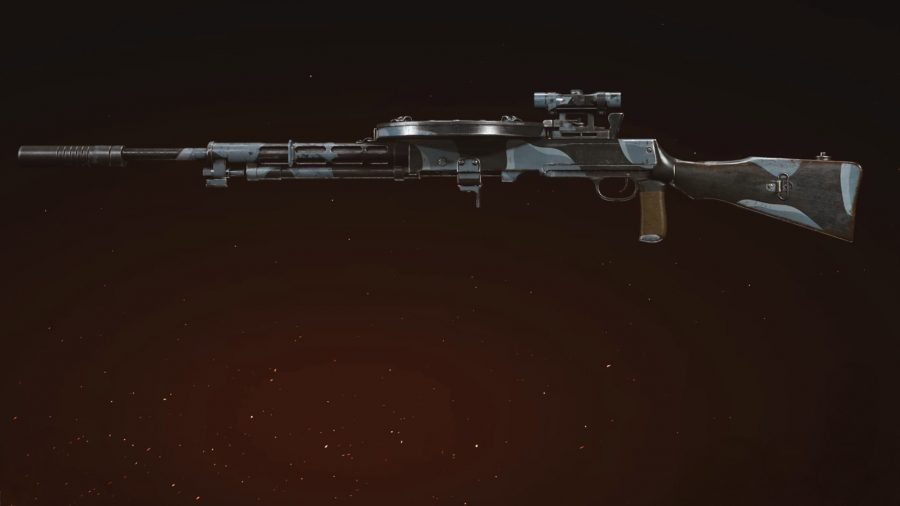 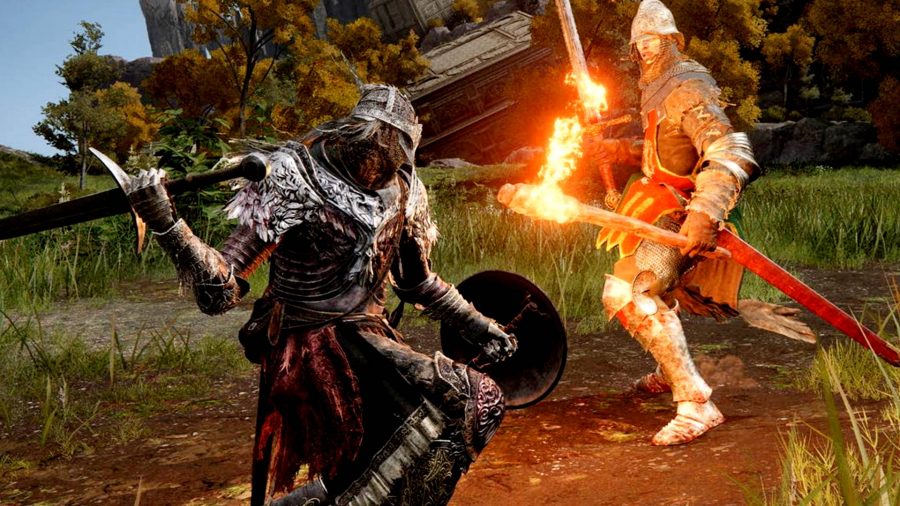